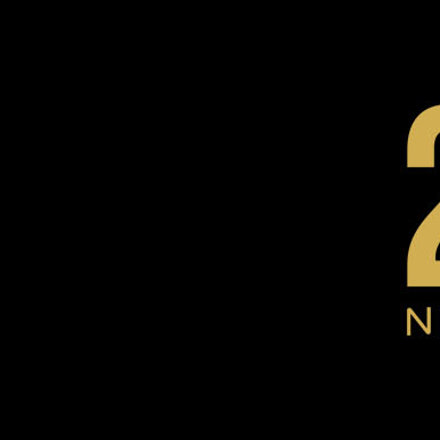 Reverend Samuel Marsden, Chaplain to New South Wales (1765-1838), was the driving force behind the establishment of Anglican mission stations in New Zealand in the early 19th century.

His work and that of his missionaries helped build a relationship of trust with Māori chiefs, paving the way for the acceptance of an official Crown presence in New Zealand.

In his diary, Marsden records on September 25 1819, the day he planted a vine in the rich grounds of the Stone Store, Kerikeri in the Bay of Islands. These pioneering vines were the very first to be planted into New Zealand soils and the recording of this moment is momentous to our industry.

The first recording in the historical accounts of wine in New Zealand is from James Busby in 1830s. Busby, the Crown’s Resident in New Zealand, lived in what is now called the Treaty House at the Treaty Grounds in Waitangi. Busby was the architect of the Treaty of Waitangi and is regarded as the first winemaker in New Zealand.

In 1840, the first New Zealand wine review was written by a naval officer and explorer Jules Dumont d’Urville. When visiting, he was disappointed to find Busby not in residence, but tasted a wine made by Busby. Onboard his ship, Astrolabe, Dumont d'Urville wrote in his journal, "with great pleasure I agreed to taste the product of the vineyard that I had just seen. I was given a light white wine, very sparkling, and delicious to taste, which I enjoyed very much".

New Zealand Winegrowers celebrated with a ceremonial re-planting at the historic Stone Store, followed by an industry dinner on the Waitangi Treaty Grounds.