Chinese
Members
It's been said if ever a film were made about New Zealand wine, John Belsham would be the leading man. He cut his winemaking teeth in Bordeaux, France before becoming one of New Zealand's most highly-regarded winemakers. In 1992 he established Foxes Island Wines and was one of the first winemakers in New Zealand to focus on cellar-aged, single vineyard wines as he had learned to craft in France. Today Foxes Island is the only winery to offer a comprehensive range of cellar aged wines. Specialising in Pinot Noir, there are three levels of wines: The Icons, The Estate

Founded in 1992 by one of Australasia’s greatest winemakers John Belsham, Foxes Island is renowned for cellar-aged, single vineyard Chardonnay and Pinot Noir. The Tasting Room and Cellar is conveniently located in the popular shopping district of Ponsonby in Central Auckland. The Cellar is also available for private events. 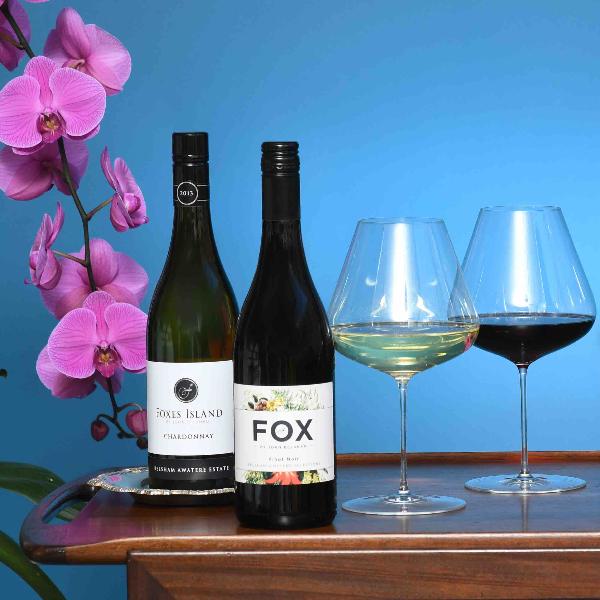