Chinese
Members
Pegasus Bay was established by the Donaldson family who were pioneers of the Canterbury wine industry. Professor Ivan Donaldson, a consultant neurologist, planted one of the region’s first vineyard in the mid 1970’s.Ivan quickly saw the huge potential for grape growing in the region and in 1985 established what is now Pegasus Bay’s home vineyard in the Waipara Valley of North Canterbury, along with his wife Christine and their four sons. There are now eight family members working in key rolls within the winery.

The winery restaurant and cellar door first opened in 1992 and has evolved from humble beginnings into what is widely regarded as one of the best boutique winery experiences in the country. Their restaurant serves up fresh local and seasonal cuisine including a wide selection of produce grown on the estate such as figs, olives, stone fruit, horse radish, herbs, currents & much more. It is also home to the Pegasus Bay truffiere, due to start producing in the next year or two. There are extensive winery gardens including a wetlands area with several lakes. Dine inside the tastefully decorated restaurant by the open fire or outside amounts the breath-taking gardens. Pegasus Bay has been awarded NZ’s best winery restaurant 7 times in the past 10 years in the Cuisine Magazine’s Good Food awards. 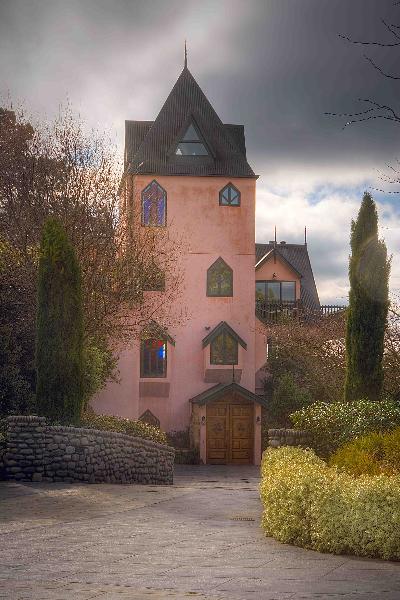